How to Handle Your Investment Portfolio During an International War Crisis? - FinMapp

FinMappHow to Handle Your Investment Portfolio During an International War Crisis? 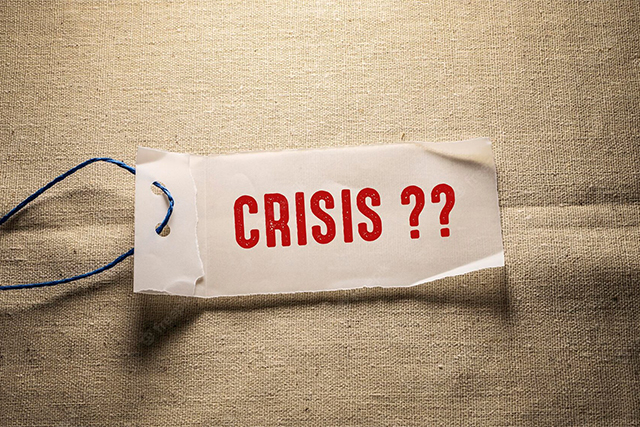 How to Handle Your Investment Portfolio During an International War Crisis?

By: Pramod Chandrayan / FinMapp / No Comments »

Were you shocked when you looked at the state of the stock market? Were you sipping your morning coffee and getting started with your day when the news broke out of the Russian attack on Ukraine?

If the answer is yes to the above questions, you’re not alone.

Russia’s president, Vladimir Putin, sent his troops into two breakaway regions of Eastern Ukraine run by rebels backed by Moscow on Monday night. In a televised address, he recognized the territories of Luhansk and Donetsk as separate states. The US, UK, Europe, and countries like Japan have condemned the action and have asked for the implementation of harsh actions on the Russian government.

These geopolitical actions in Europe have brought an impact over to the stock markets here in India. The Sensex has dropped to 57,000, after recording an all-time high in January 2022. Cryptocurrency has also been negatively affected, with crude oil seeing a sharp increase in prices.

The situation is overwhelming and seeing all these events happening across the world in real-time surely is a cause of concern, but it doesn’t mean you have to panic when it comes to your investment portfolio.

So what should you be doing? Here are some key pointers for your help!

We know this is a really hard thing to do, but trust us, clinging on to the news will drain you and leave you in a negative state. Focus on the news which gives you some updates, but doesn’t deep down into a rabbit hole and be worried about it.

There have been wars and political upheaval throughout the start of human civilization. We’re here experiencing the modern world due to the ups and downs we have suffered as human beings collectively.

Don’t talk or seek advice with your friends who are into stock markets and crypto, as they will agitate you, making the situation worse.

“Trying times reveal the character of a person”

This is a quote that should resonate the most with you. During these tough times, be confident in your investment strategies. There is no need to panic and alter your strategies when there are external factors happening that you cannot control.

As said before, the modern world has been built on the foundations of war. Take it as an important reminder, and “Build on the Dip”.

A key strategy would be to start diversifying when the market stabilizes or is on the path of its course correction because even if we talk about war as serious as World War 2, which caused mass devastation and destruction, the market recovered on an average of twenty-eight days. Many other wars have happened since then, but the markets have bounced back after some period of dip.

This is the time to think about your long-term financial goals. You need to be in a state of balance and think this through: Do you want to pull out your investments, or are you in for the long run?

If you have invested in the IT sector, you don’t necessarily have to pull out your stocks from the market. Focus on retaining and investing in domestic stocks like real estate, banking, capital goods, infrastructure, etc. which could prove to be a “game-changer” for you once the situation is normal.

Bottom of the line:

We hope we were able to provide you with some valuable insights on “How to Handle Your Investment Portfolio During an International War Crisis?”

The Indian stock market has been affected in recent weeks as a result of a potential tightening of policy measures, as well as the Russia-Ukraine crisis.

The key is not to react in these market situations, and fear should be out of the equation. Buying or selling is a personal choice in this situation, but one must be wary of panic buy and panic selling.